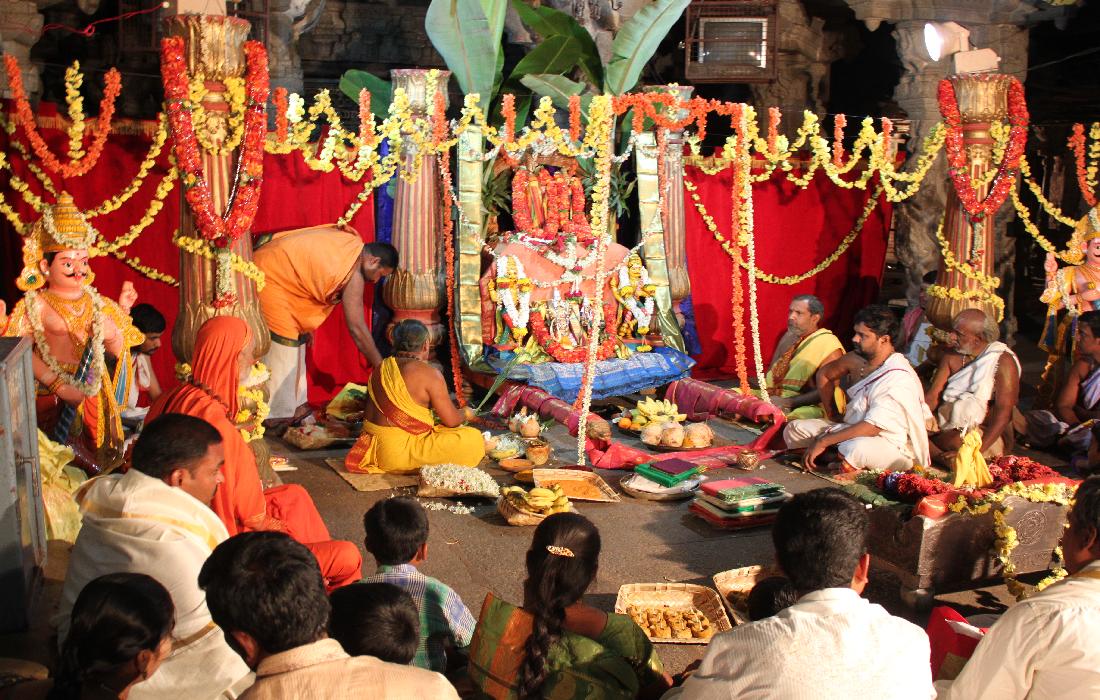 Folks will have complete participation in two main fairs related to Lord Virupaksha. Among them the first and most important one is Falapooje, and the second one is Hampi fair. Falapooja custom takes place in the first or second week of December. This custom is related to the Lord of Hampi, Shri Pampapati and Pampambike. According to folks the origin of this story dates back to an ages old epic story of ‘Dakshabrhamma’The summary of this epic story is something like this. The daughter of King Daksha, Dakshyani married Lord Shiva against her parents’ wishes; she comes back to her parents’ home only during her younger sisters’ marriage. During which the Lord was ill-treated by her parents and frustrated, Dakshayani jumps into the fire of Yagna Kunda. The same Dakshayani takes rebirth as the daughter of Parvataraja and her name was Parvati. When she becomes an adult, Lord Shiva went to propose to her and that part of the epic is recreated in this Falapooja custom. The customs which are followed while proposing to a girl from the boys end in the traditional way, the same customs are followed in Falapooja. First of all they fix an auspices day, on that day Lord Pampapati will be given a holy bath and adorned with new clothes and then taken in a procession to the Kodandarama temple on the river bank. At this point five of the Brahmin priests represent Lord Pampapati. Here in the Kodandarama temple, another five Brahmin priests representing Pampambike, receive them with all due respect of the marriage customs and both the party’s exchange leaves and betal nuts as a custom. A date for the marriage is decided and there ends the engagement of the marriage custom. A part of the traditional talks between the two parties is as for. 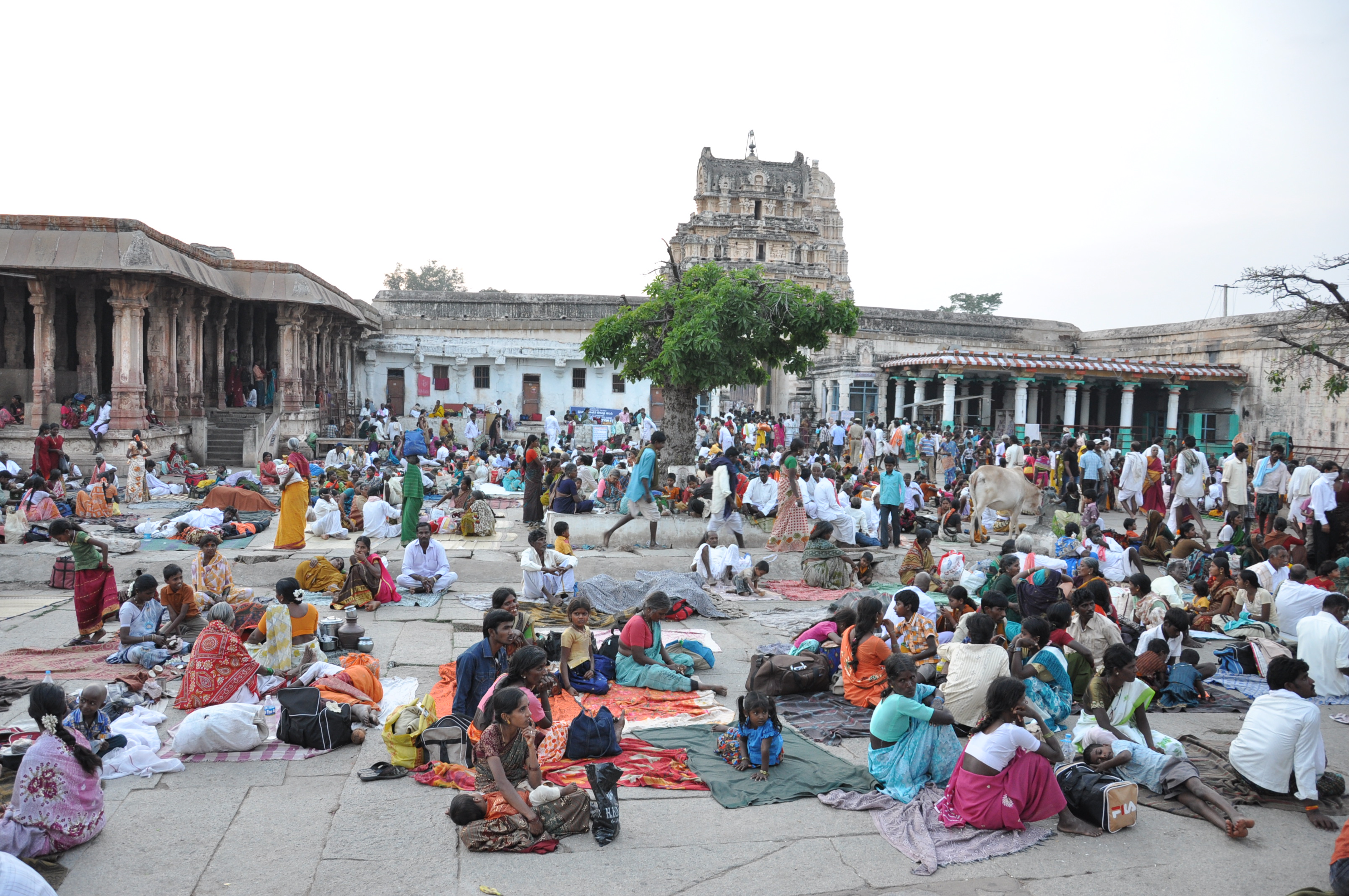 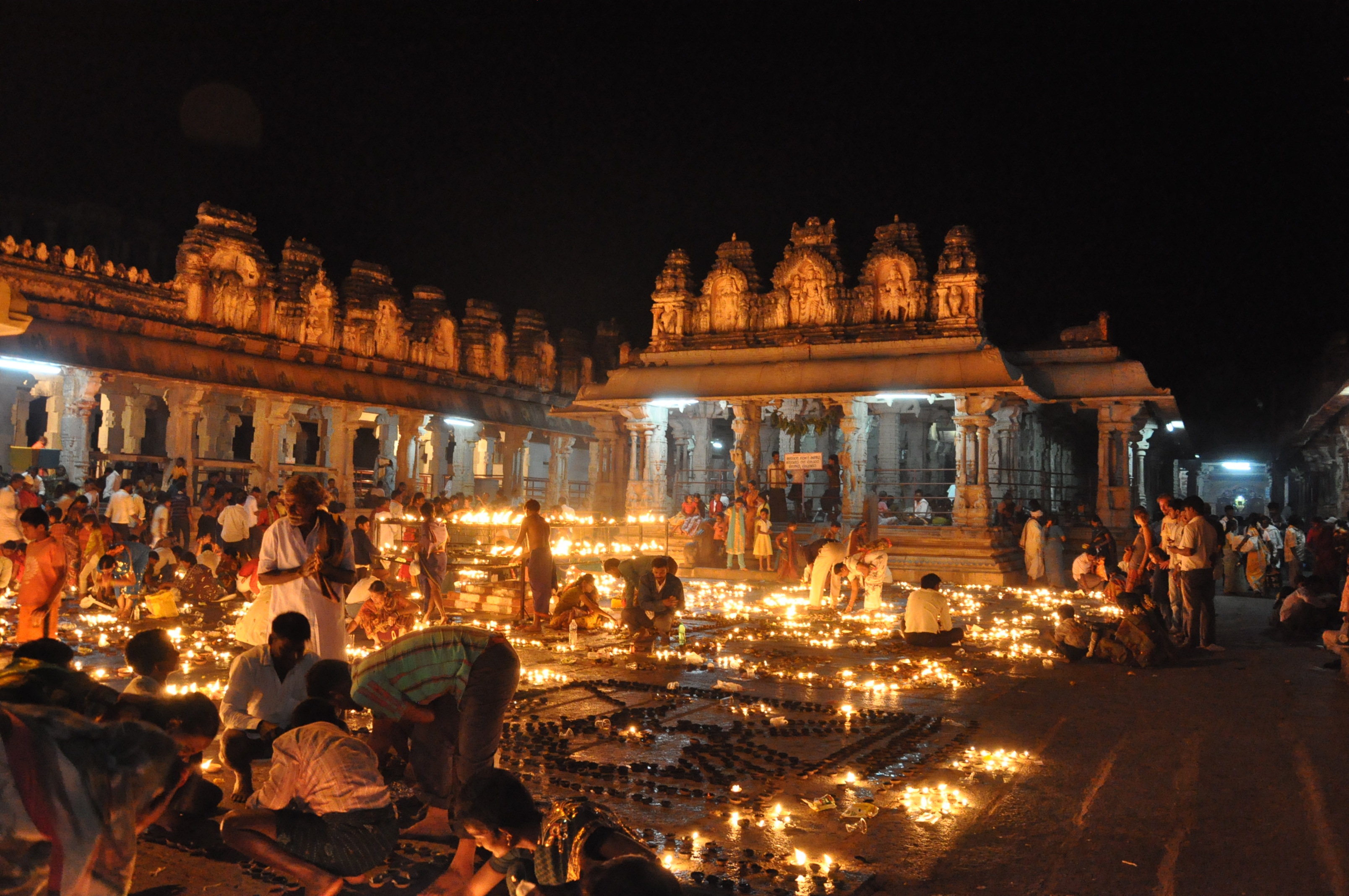 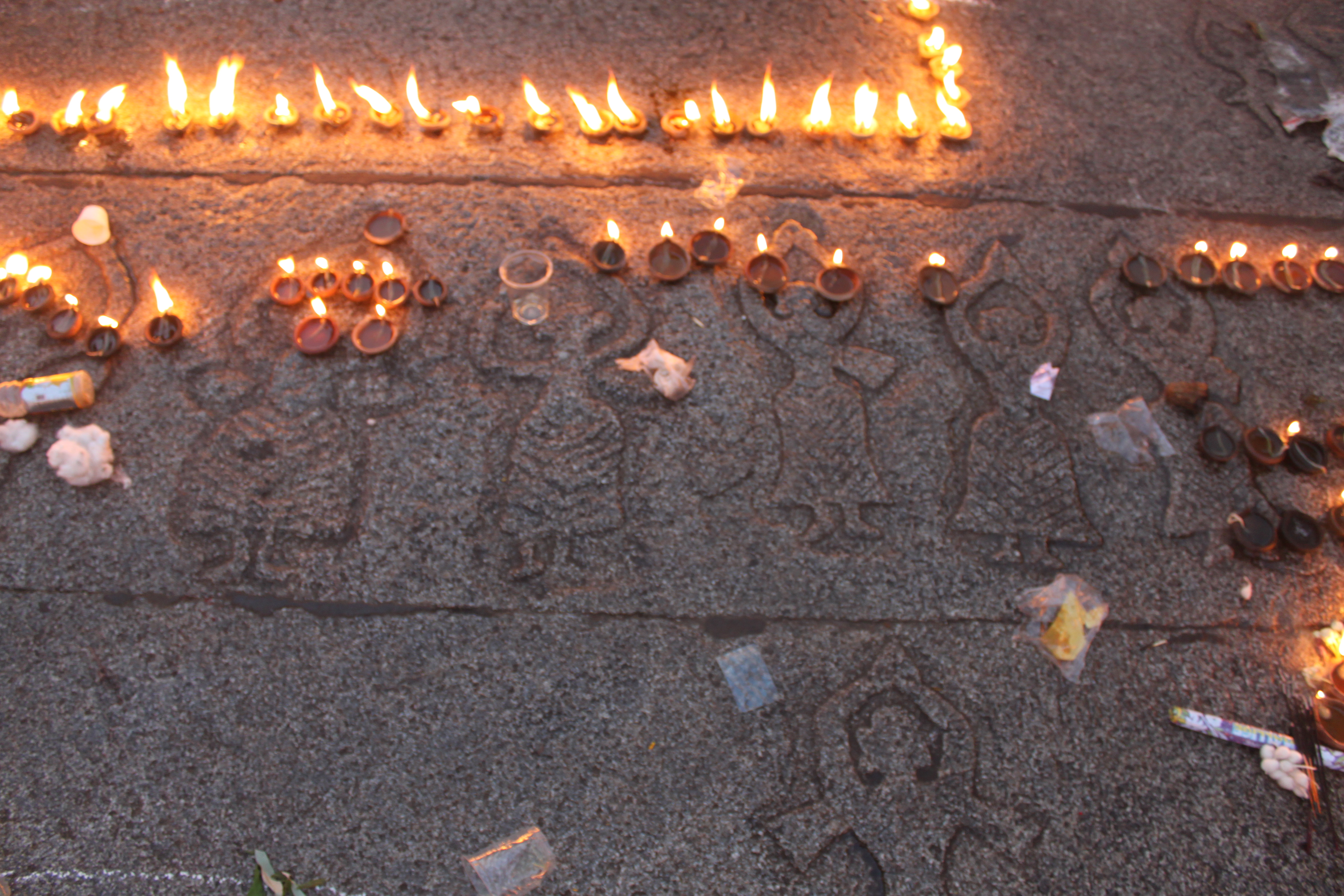 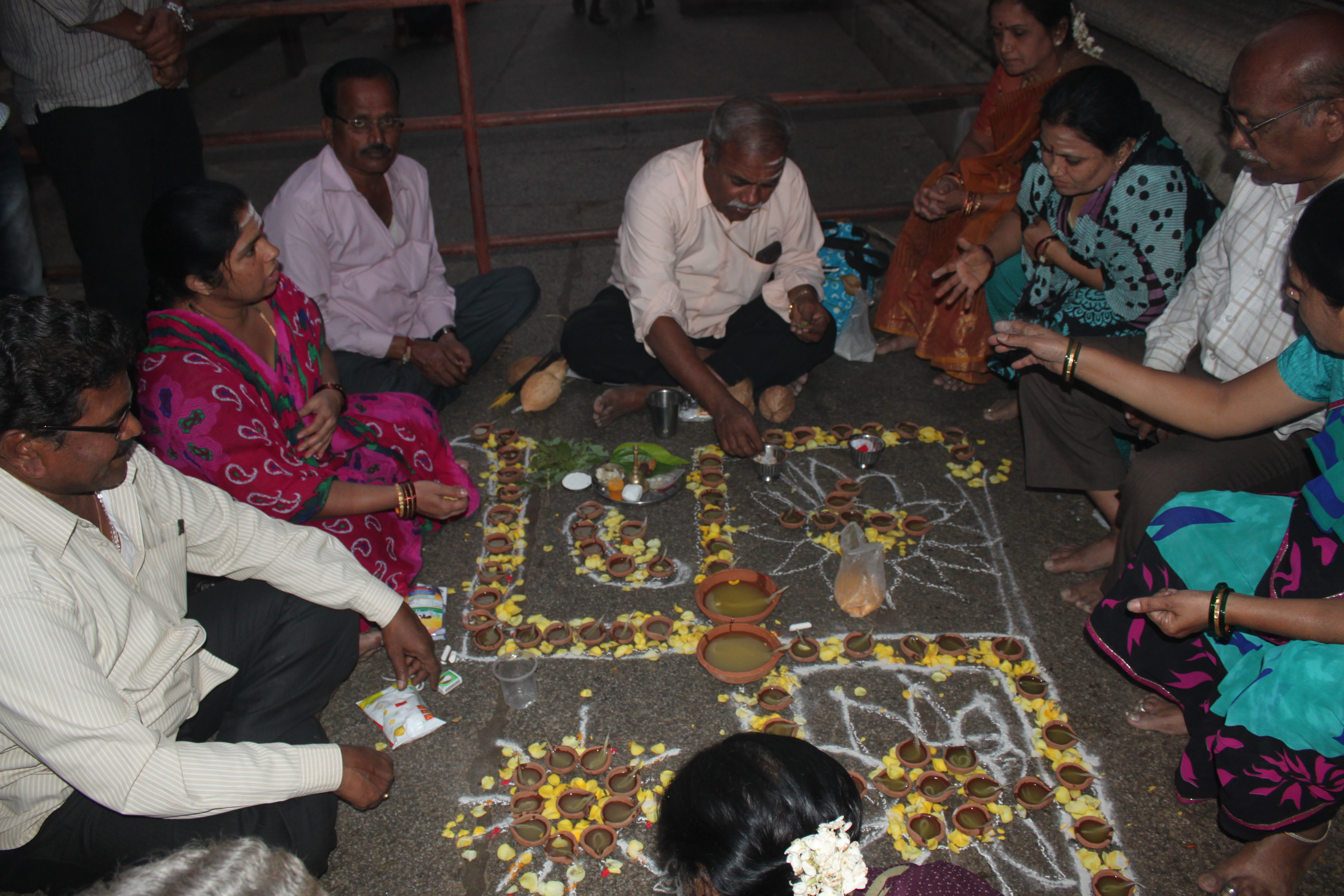 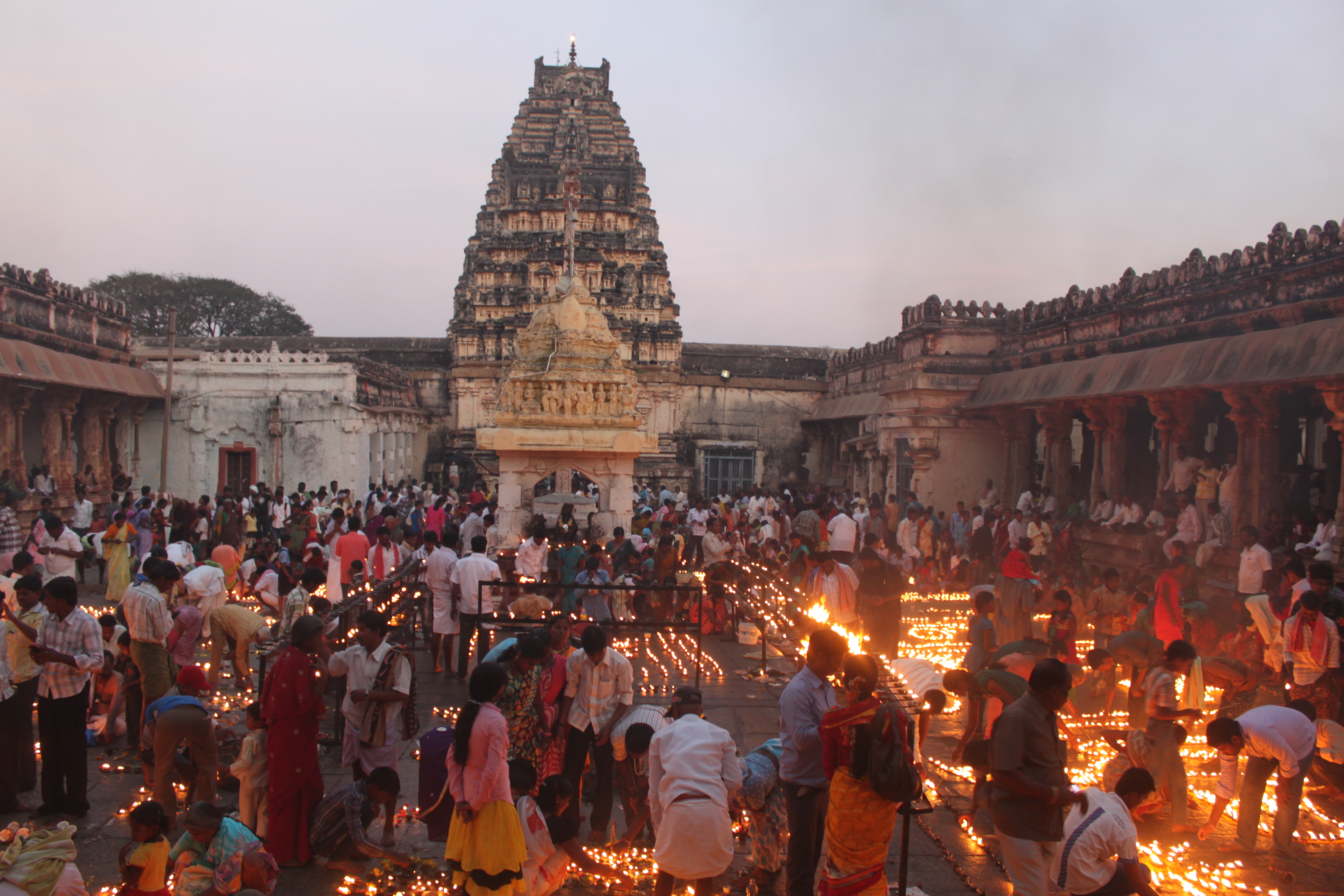 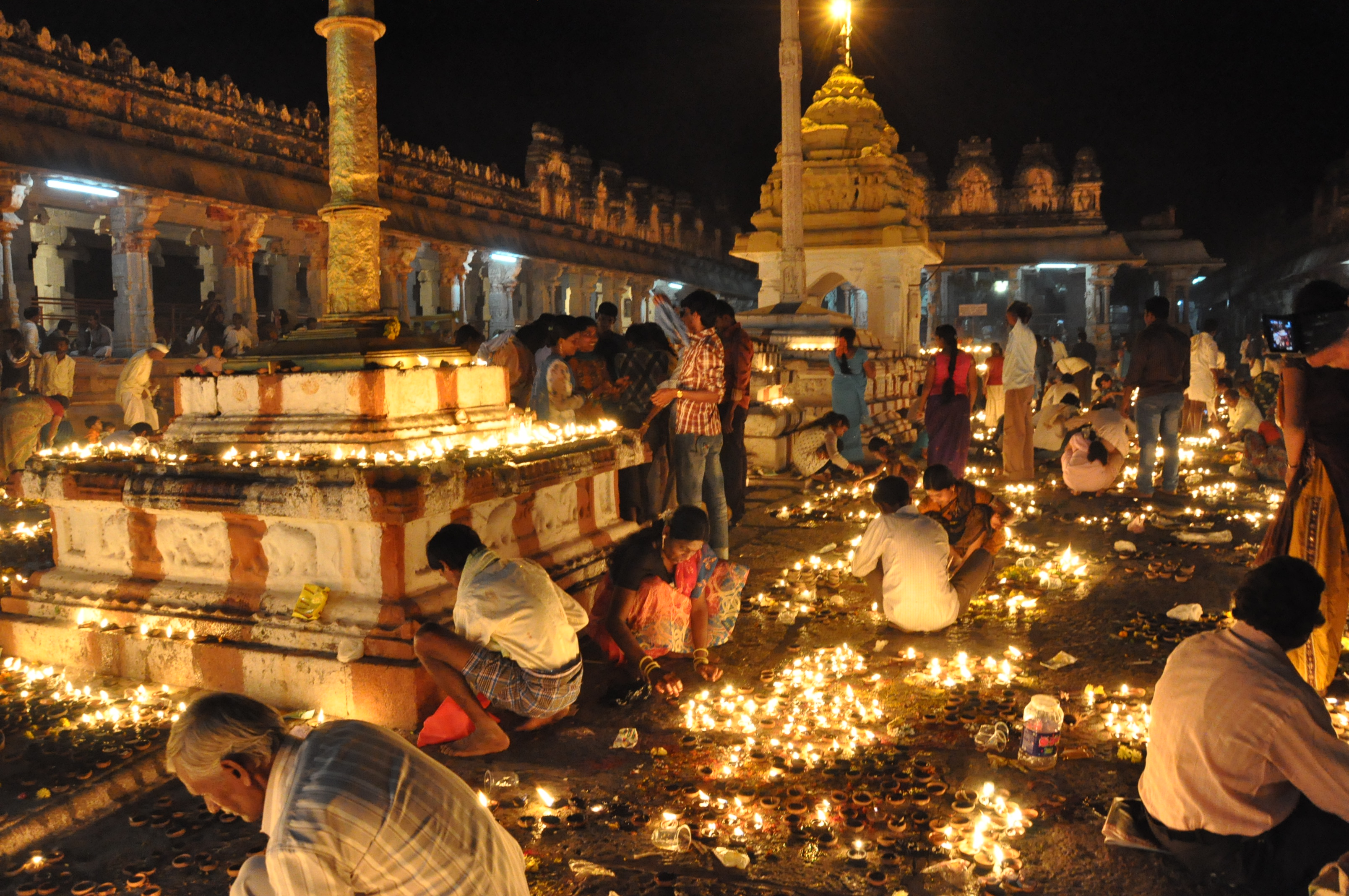 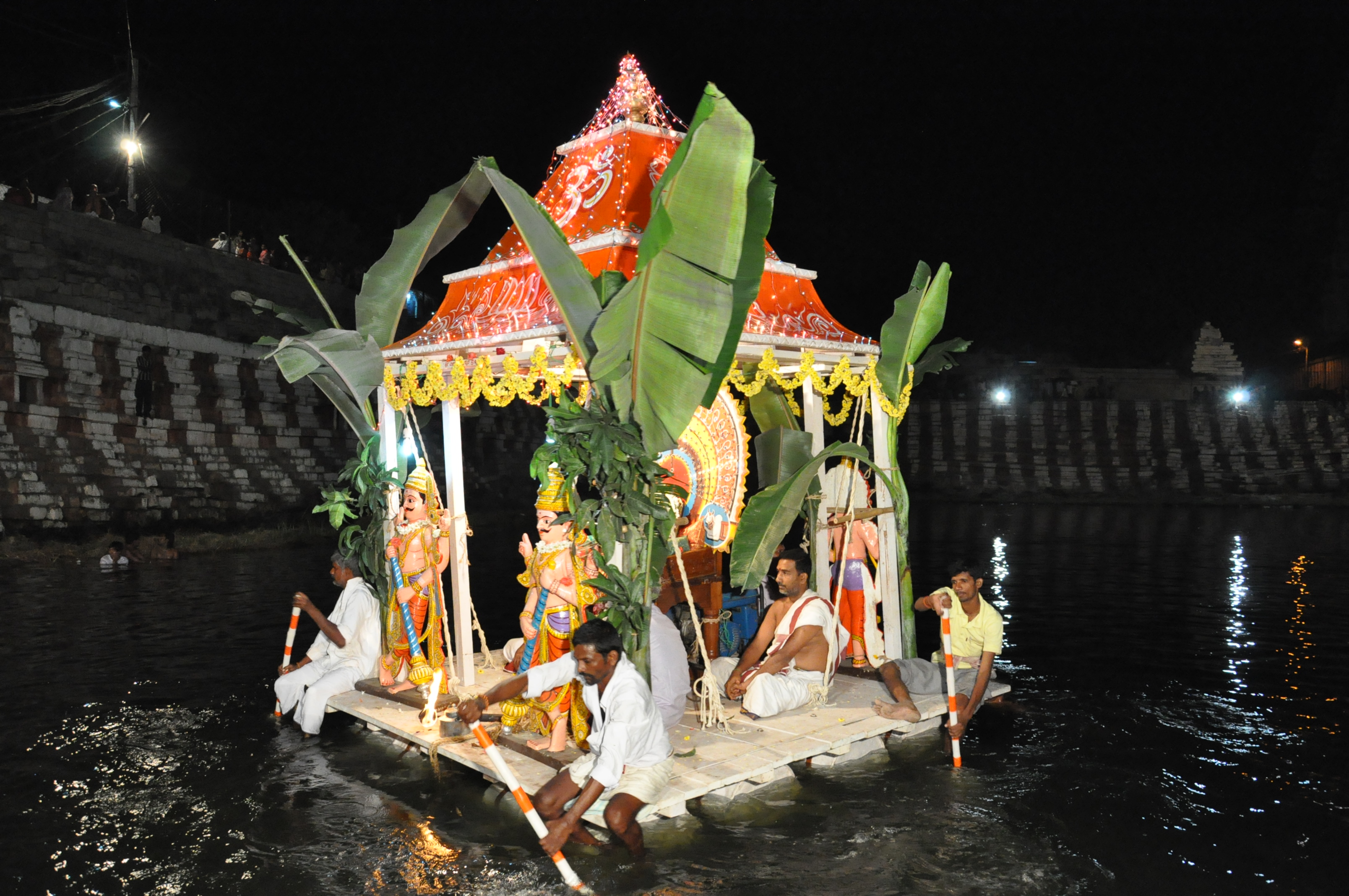 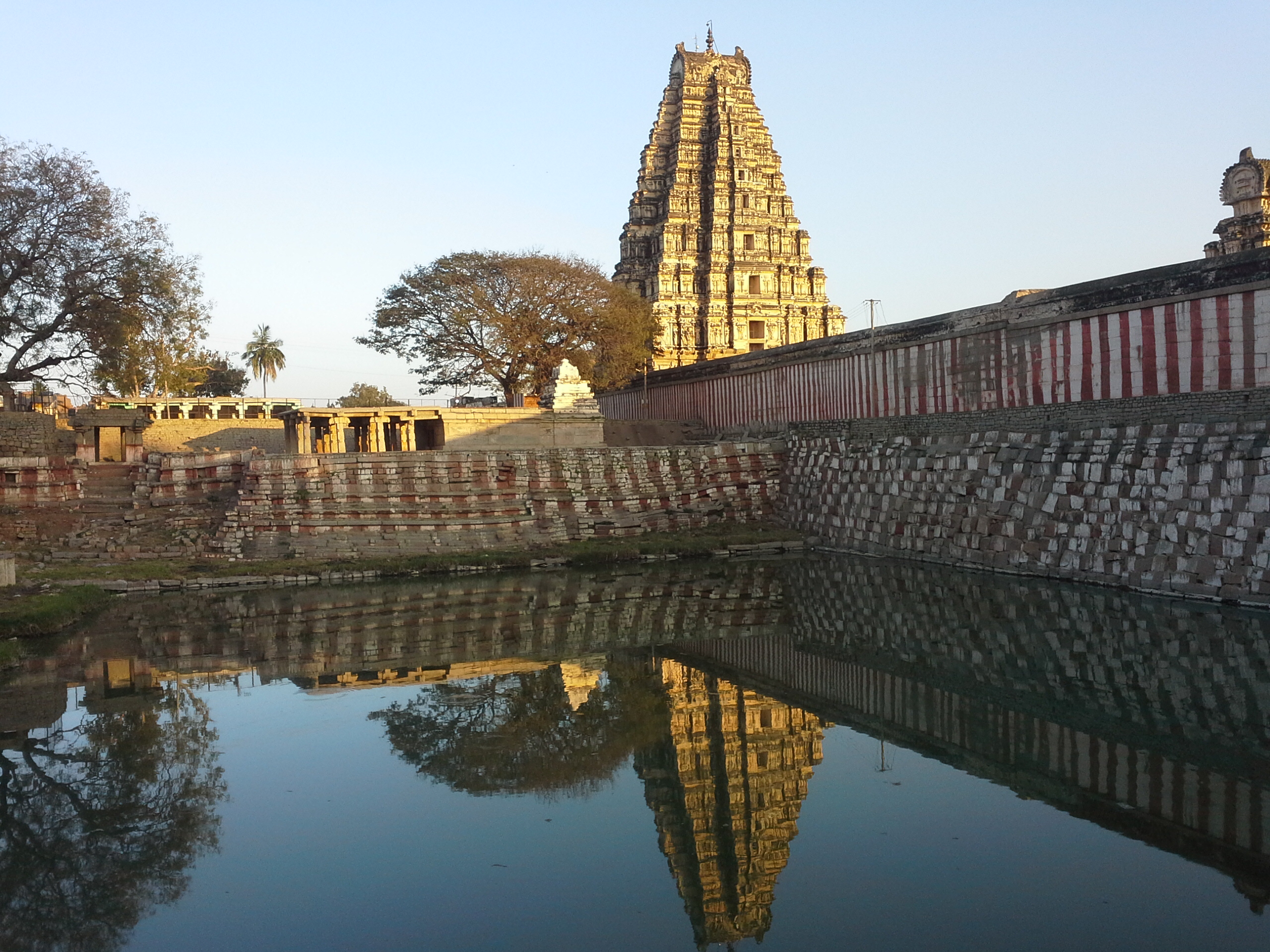 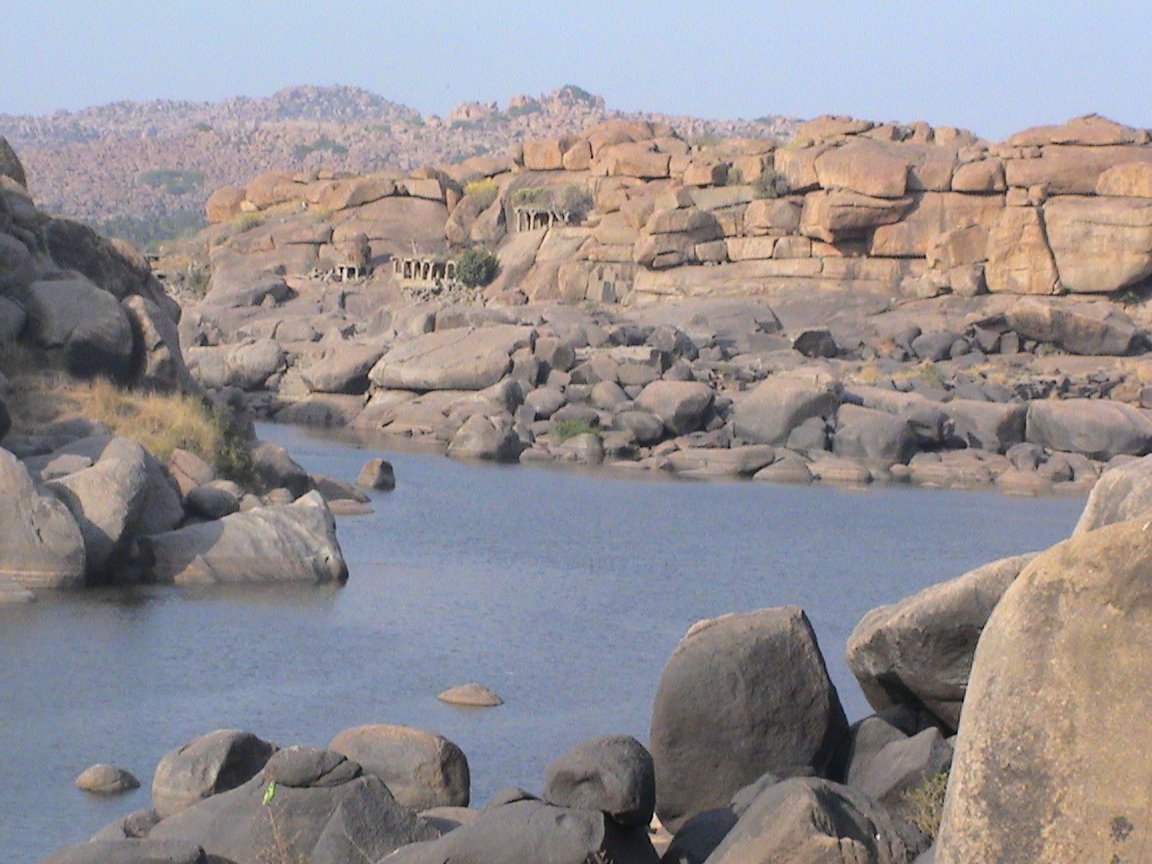 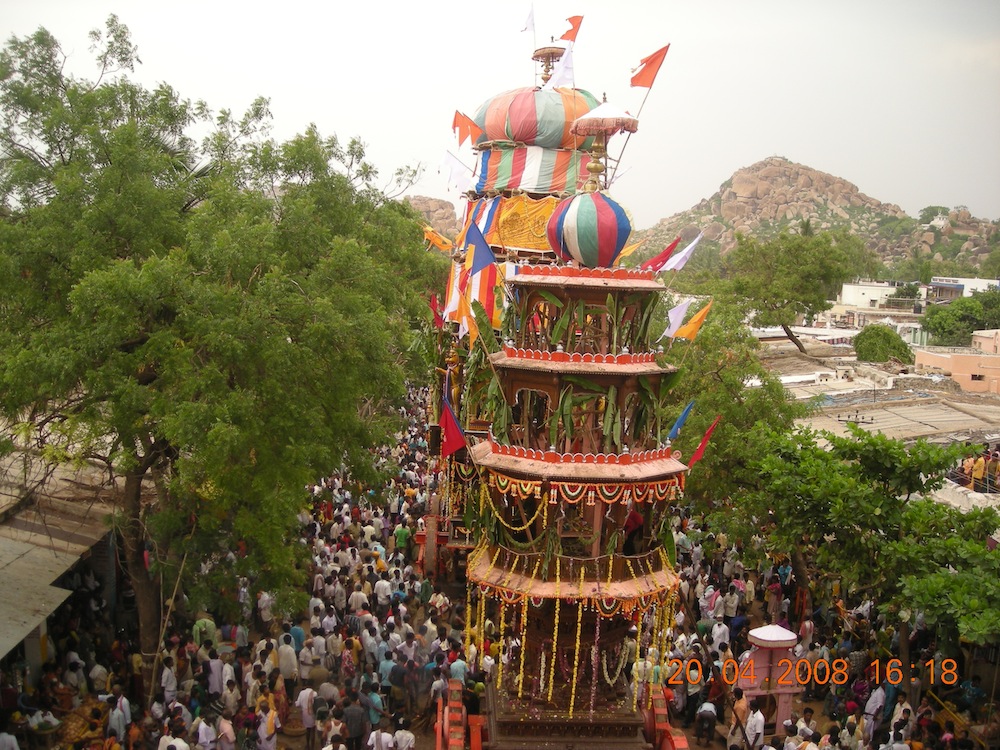 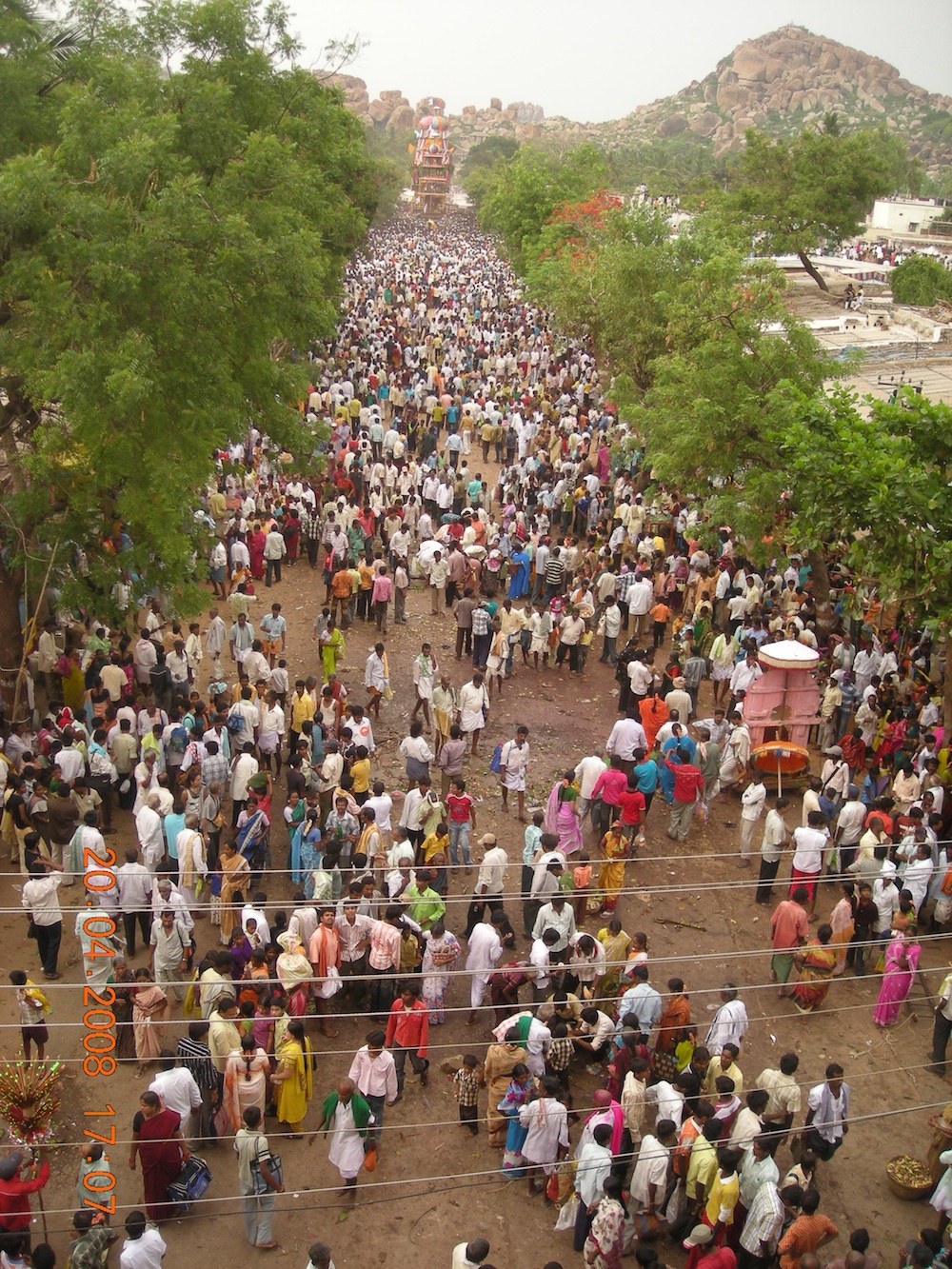